Recent Biohazard Before & After Photos 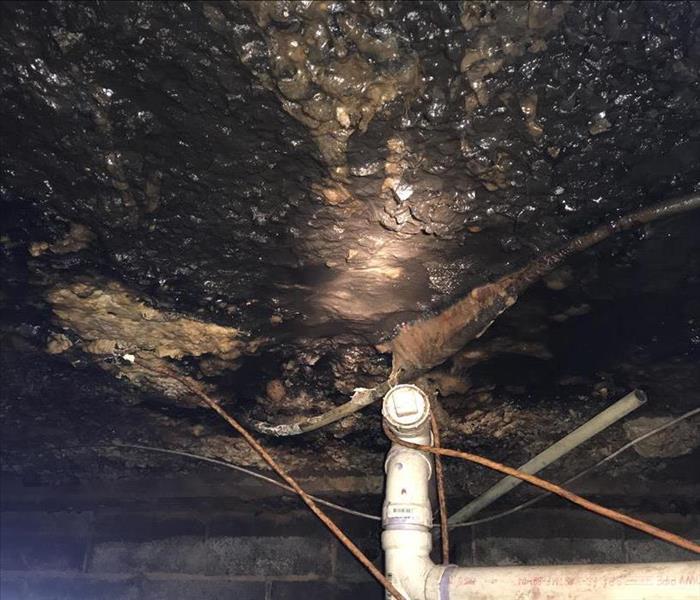 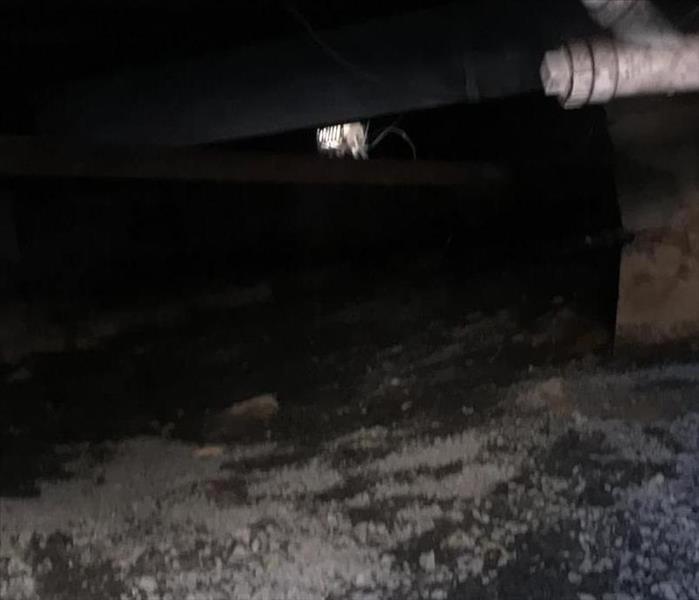 Sewer Line Rupture Clean up in Hamilton, NJ Home Customer returned home after a weekend away to find the sewage line had broken and filledthe crawl space with r... READ MORE 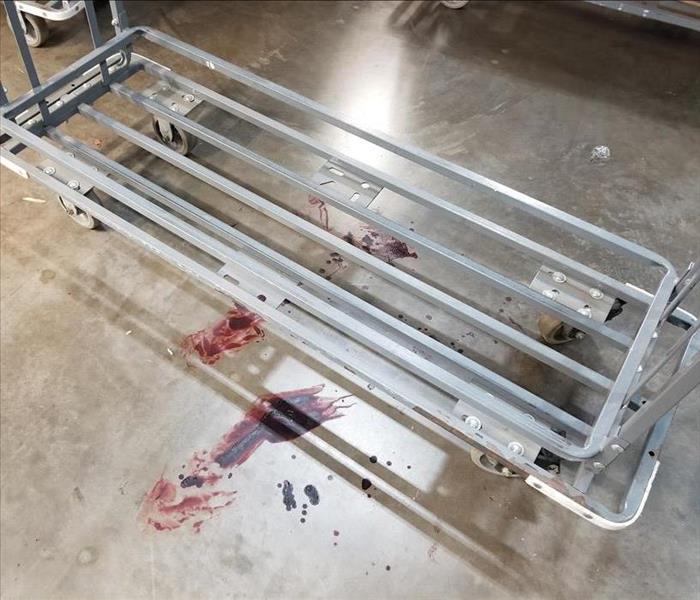 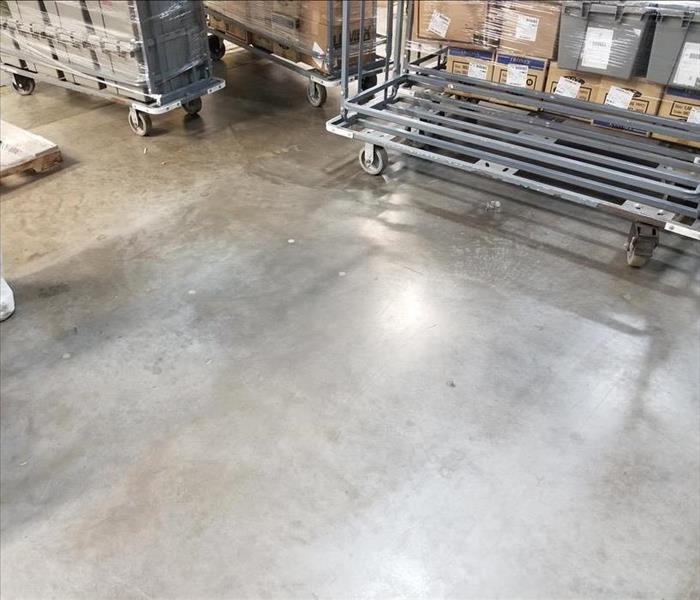 There was an accident in this warehouse in Bordentown which lead to blood on the floor. SERVPRO of Bordentown/Pemberton Professionals are trained to safely remo... READ MORE

Disaster Scene? Who Are You Going To Call? SERVPRO of Bordentown! 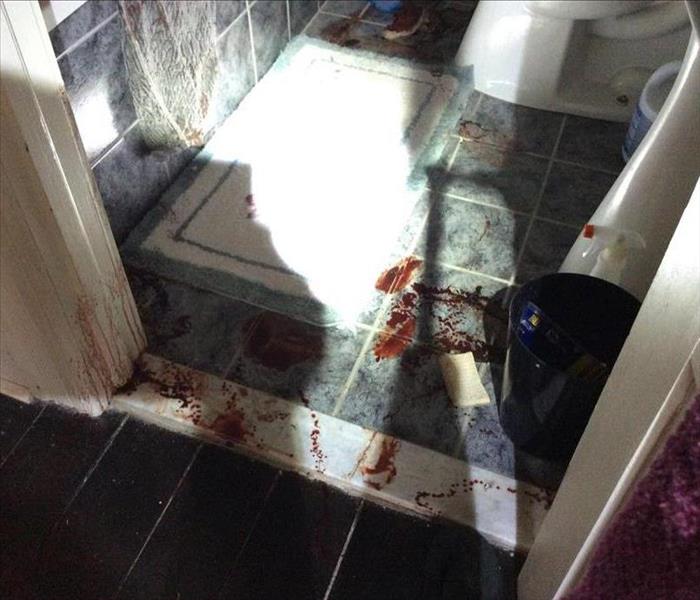 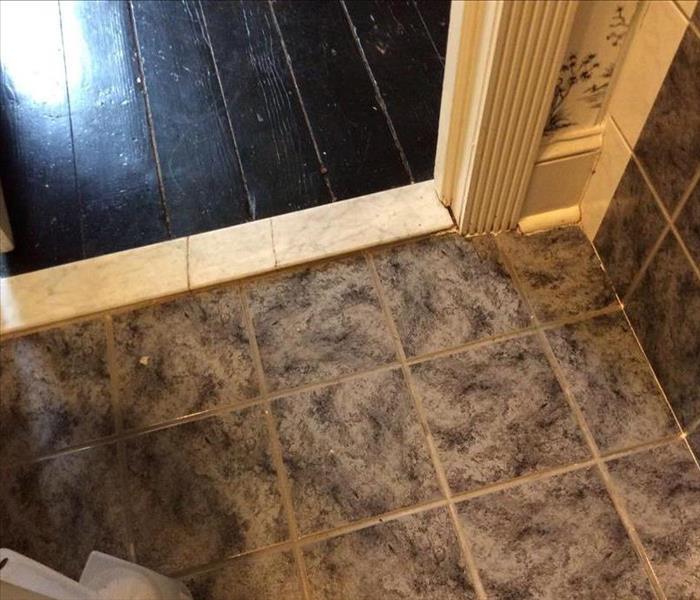 SERVPRO of Bordentown/Pemberton is proud to feature an ABRA certified technician. ABRA is the American Bio Recovery Association, the leading association for set... READ MORE 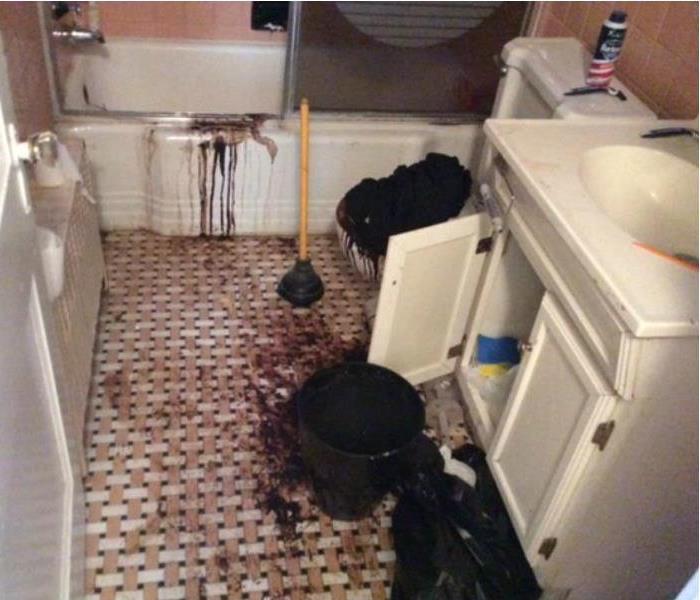 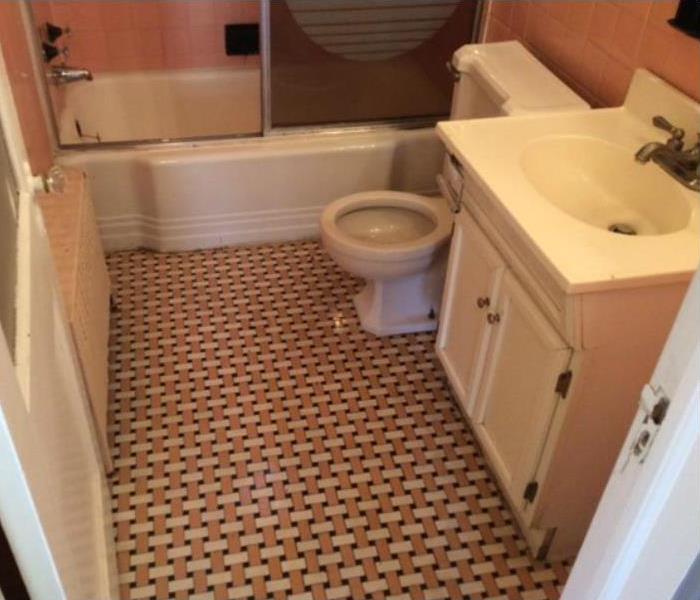 Trauma scene clean up in a Trenton, NJ apartment bathroom. The after picture was taken the same day we began the cleaning. 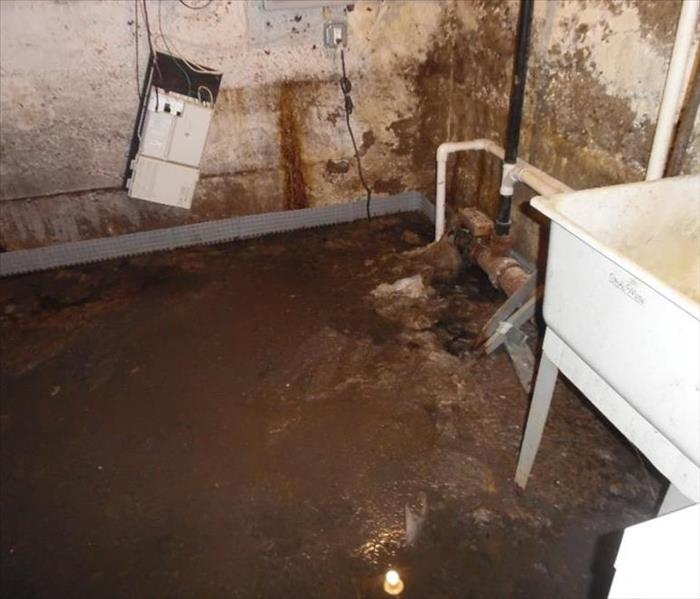 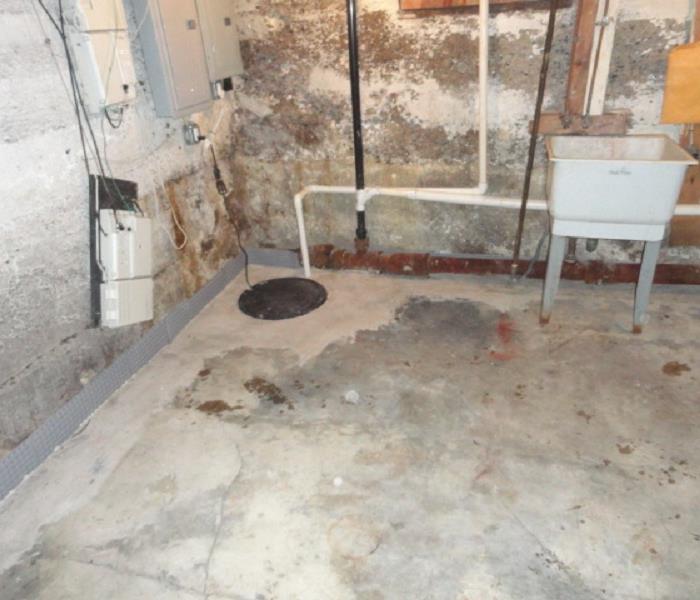 This flooded basement in Audobon, NJ was the result of a sewage back up. The second floor tenant had been been flushing diapers in the toilet, causing a back u... READ MORE

Recent Before & After Photos