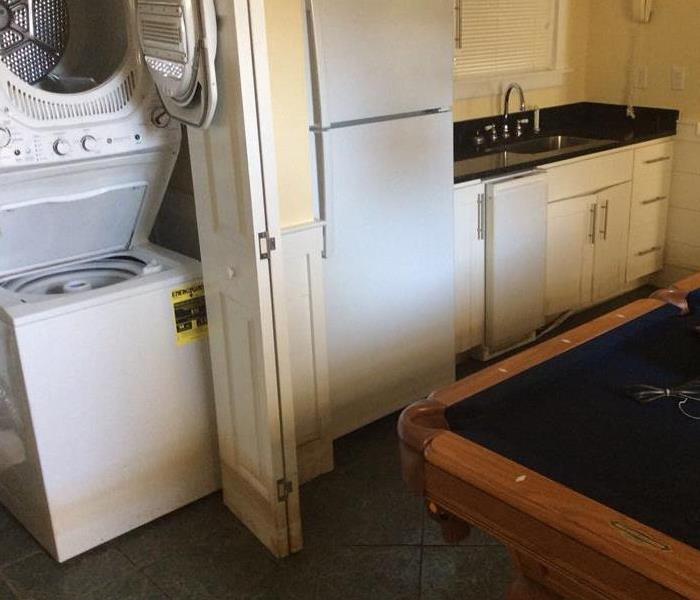 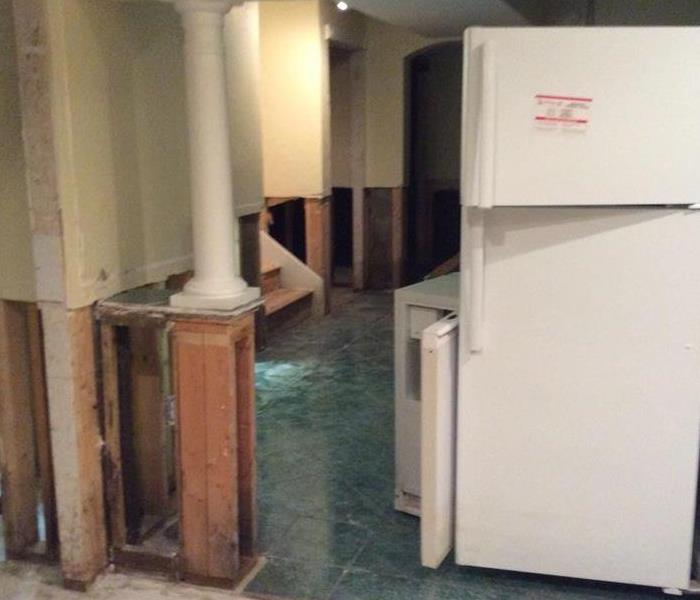 As a member of SERVPRO’s Storm Team, SERVPRO of Bordentown/Pemberton understand the need for fast, proper mitigation during a natural disaster. When our team was called down to North Carolina to assist in the response for Hurricane Matthew, we understood that our team had to quickly assess and respond to a multitude of homes that were ravaged by the storm. This entailed removing effected structural elements such as walls that were soaked by dirty flood waters, drying out the home and disinfecting the home to avoid development of mold and remove other harmful contaminants that the flood waters carried in. As seen in the pictures, this home had a significant amount of water intrusion which meant our team had to demolish the majority of the kitchen such as the affected walls and cabinetry.

View More Before & After Photos