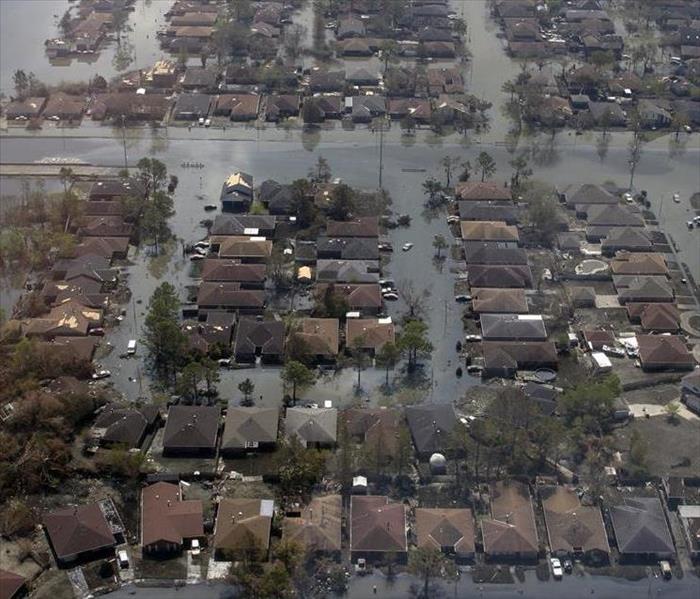 According to the Nat’l Weather Service, hurricane season of 2020 is forecasted to be up to 60% above normal.

Hurricane season officially runs from June 1- November 30, but we have already seen one named storm prior to the June 1 start. Severe weather including high winds, heavy storms, and, flooding annually impacts the central New Jersey region of Burlington and Mercer Counties.

A typical season sees 13-19 Named Storms, 6 Hurricanes and 3 Major Hurricanes. Arthur has already appeared prior to the official start in 2020. Named storms must have winds of more than 39 mph, Hurricanes more than 74mph winds and major Hurricanes 111mph wind. Warmer surface water temps and lack of EL NINO winds is the reason for NOAA’s prediction for 2020. Weather patterns change as the summer progresses. August accounts 24% of all storms recorded, 36% in September and 21% in October of storms on record respectively.

Early in the season, meteorologists, look at tropical depressions that are forming in the Gulf of Mexico and the Caribbean, close to land, while later in the season the pattern changes and they watch for storms that develop off the coast of Africa.

The NOAA is using cutting-edge tools, upgrading the Global Forecast System, the first in 40 years, to predict and alert Americans of the impending storms.

How to prepare for a Hurricane

Planning and preparing for a hurricane is the responsibility of all levels of government, local, state and national as well as both the private sector and the public. Being prepared is the way to lessen the devastation that one event can have on a community.

“As Americans focus their attention on a safe and healthy reopening of our country, it remains critically important that we also remember to make the necessary preparations for the upcoming hurricane season,” said Secretary of Commerce Wilbur Ross

Heed warnings by local officials and to ensure your family’s safety.

When emergencies happen, SERVPRO of Bordentown/Pemberton is ready to serve. We are ready to mobilize and assist with storm damage clean up and restoration.